MS research at the beginning of the 21st century 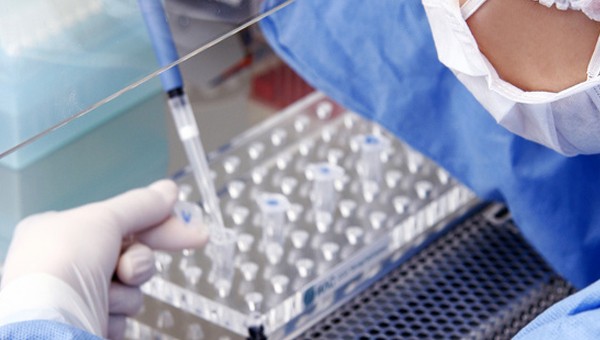 The first clinical descriptions of multiple sclerosis (MS) were made round 1835, but it was only thirty years later that Jean-Martin Charcot was able to clearly differentiate MS from other neurological disorders.

At the time, the only tool available for scientific research in this area was the microscope. Immunology, molecular biology and neuroradiology did not yet exist. Anatomopathology made it possible to study the lesions caused by the disease in the central nervous system and to match them with clinical observations. However, these observations did not enable researchers to determine the nature of the mechanisms that caused the lesions and, consequently, for almost a century MS remained an insoluble problem for medical science.

The last few decades of the 20th century marked a turning point in the fight against MS. The development of new immunological, neurophysiological and neuroradiological exploration techniques (particularly Magnetic Resonance Imaging - MRI) finally enabled physicians to understand the physiopathological mechanisms involved in MS, this being a prerequisite for the development of new treatments. For the first time in the history of the disease, MRI enabled us to objectively observe the effect of different medications on the progression of the cerebral lesions. Furthermore, methodological improvements have increased the scientific reliability of clinical studies, making it possible to identify beneficial effects, even when they are only very slight.

Over the past few years, research has led to the development of drugs whose effectiveness is acknowledged by the scientific community as well as by public health managers, and it has also enabled significant progress to be made in the treatment of symptoms that can be very distressing for patients, such as spasticity, urinary disorders, pain, etc. All this means that the life expectancy and quality of life of people affected by the onset of MS early in the 21st century will certainly be better than those of patients who were first diagnosed with the disease 50 years ago. In spite of these very significant improvements, however, medicine is still unable to "cure" MS.

As we move further into the 21st century, the short-term objectives of the research supported by the Charcot Foundation are to improve the efficacy of the treatments currently available, to reduce their adverse side effects and to explore the possibilities offered by "therapeutic combinations", which are already being used successfully to combat other immunological disorders. In the longer term, research aims to develop new treatments which will make it possible to stop the progression of the disease as soon as it is diagnosed in a patient.

Of course, much remains to be done, and everyone's help, including substantial financial support, will be needed to enable research to win the battle against MS in the next few decades.